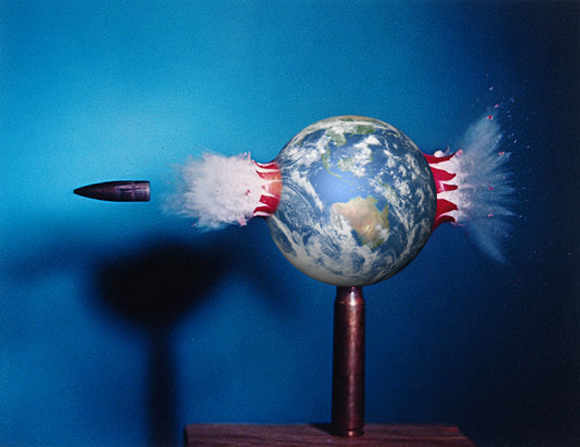 A few days ago, I was interviewed by Elizabeth Renzetti from the Canadian publication, The Globe And Mail. As you may have guessed from the title, we weren’t talking about my pet rabbits.

Elizabeth and I had a great chat about 2012, the Mayan calendar and my feelings about the doomsday crackpottery, and I think she did a great job with the article. The best thing is, Elizabeth didn’t give any 2012 crazies any airtime as, obviously, she has a very strong sixth sense for bullsh*t and decided not to interview any of them.

All in all, a very satisfying article that puts the whole 2012 nonsense into perspective. Kinda refreshing.

One thought on “Globe And Mail Interview: “Only Three Years Left Till Armageddon?””